It is the intent to respect the original Victorian concept of the design: a structured plan integrating curved inner paths, which invite curiosity and exploration, and straight perimeter paths which parallel the surrounding roads, to create a charmingly informal space – a pleasure garden. From within, dense perimeter planting creates a sense of privacy. The perimeter planting also contrasts with the solid classical façade of terraces that surround the Square on three sides, and conceals the vehicular bustle of the Cromwell Road to the north. Major trees in the perimeter beds, as well as major trees within the central area of the garden, create a sense of scale and permanence all year round, and, when in leaf, add to the pleasurable sense of ‘privacy’ within. Maintaining, infilling and replacing, as necessary, the major trees around the perimeter, and centrally, is an ongoing commitment, and an essential part of long term planning. Similarly, we are keeping the perimeter planting dense and substantially to eye level or above, with a renewal program to replace some of the senescent shrubs such as lilac and aucuba. The concept of landscape unfolding as you walk through the Square requires densely planted, internal shrub and mixed borders as well, of at least medium height and containing enough evergreens to create a sense of opacity. 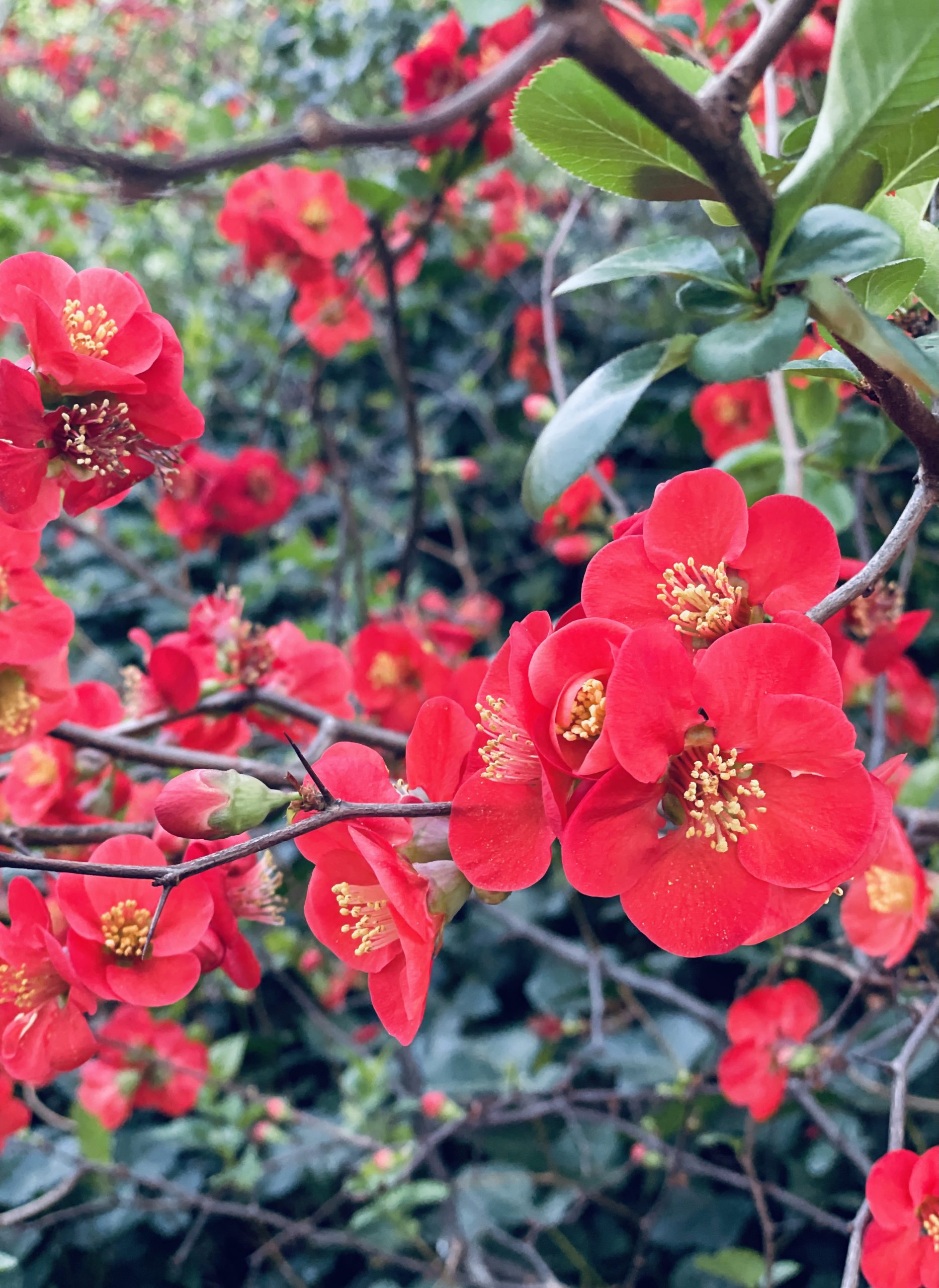 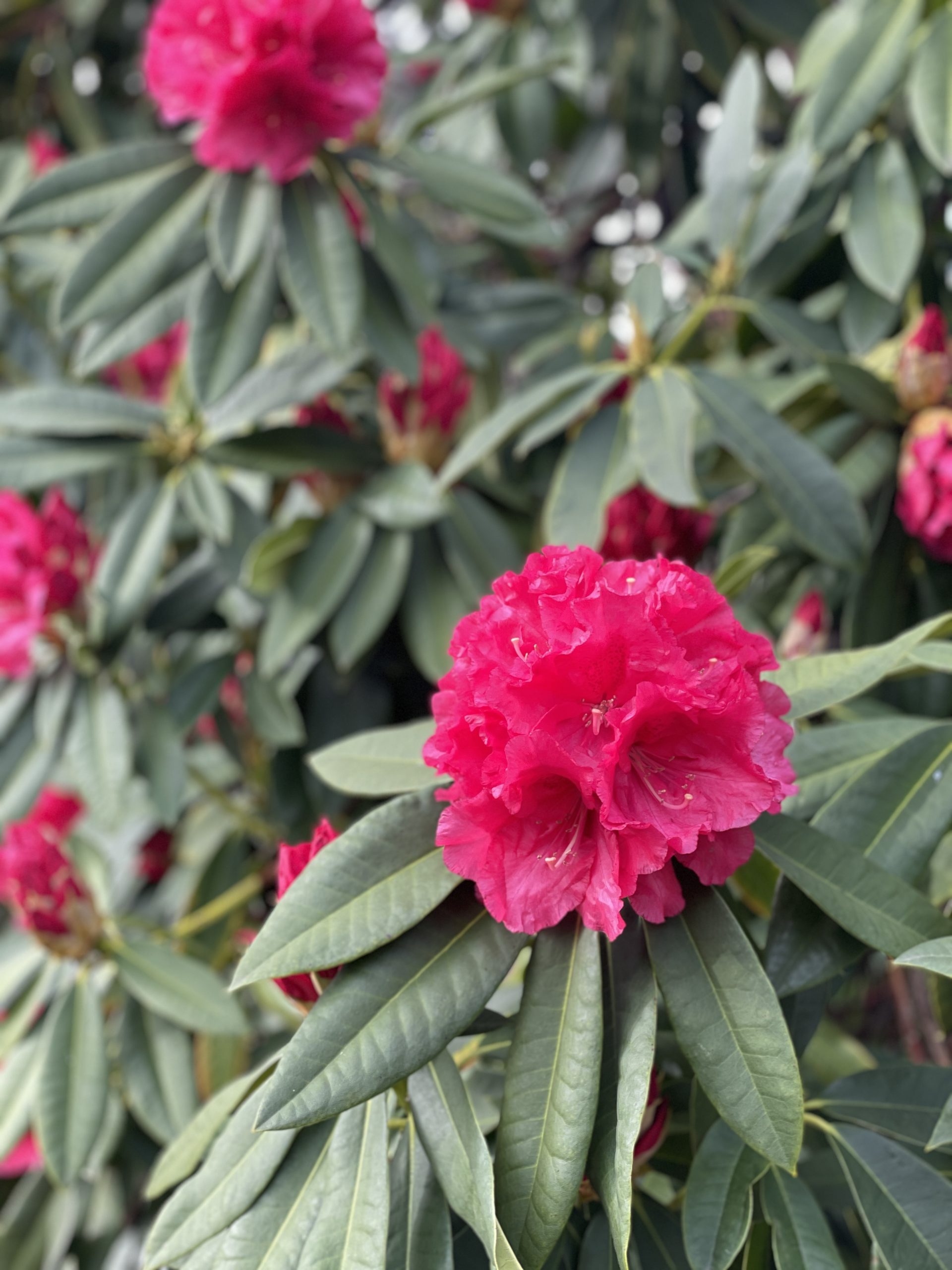 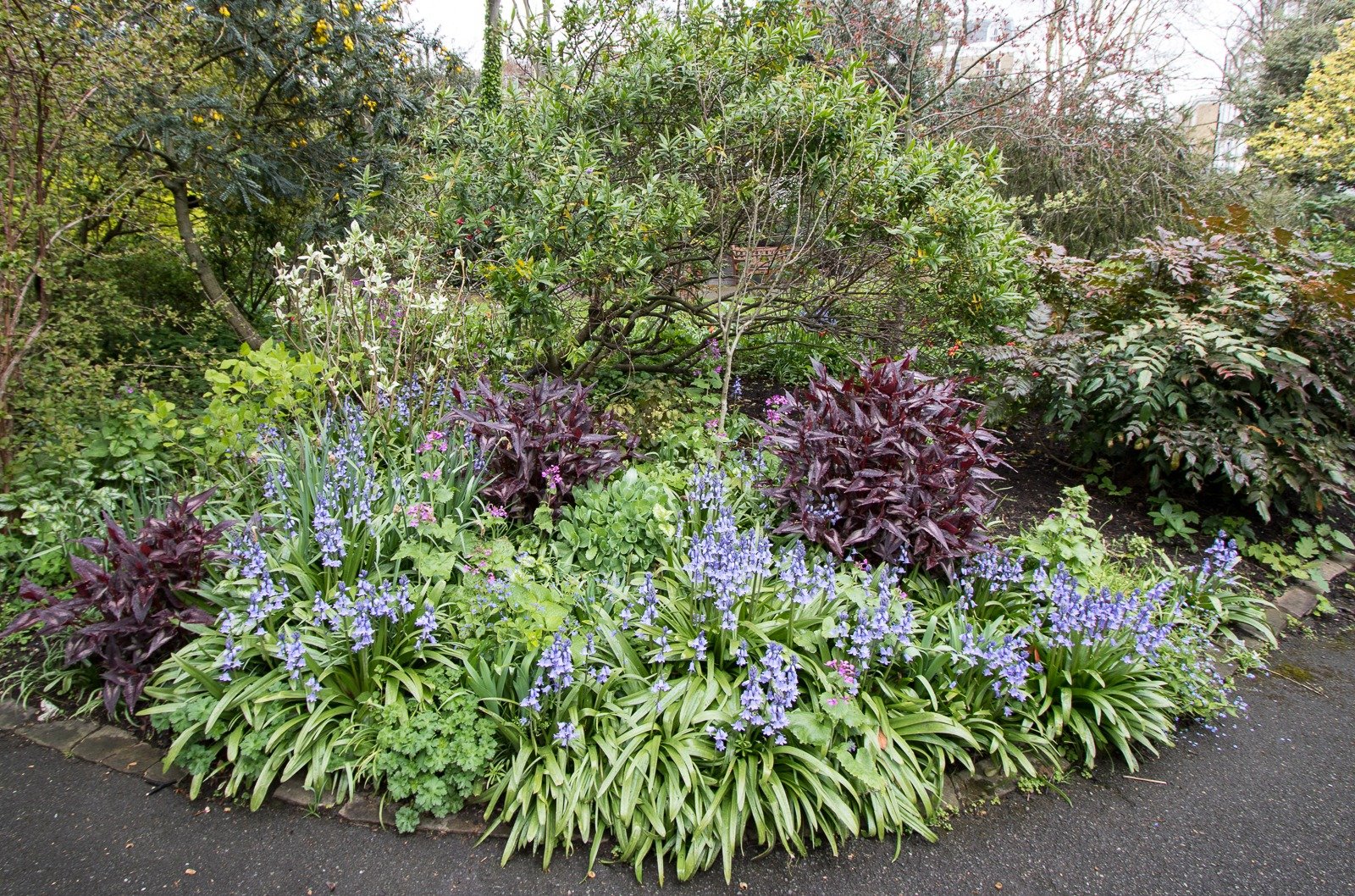